GPS In the News

GPS In the News

We curate the best of the best GPS news from around the world, for you. Some of this excellent material can’t be made up. The rest? You decide. 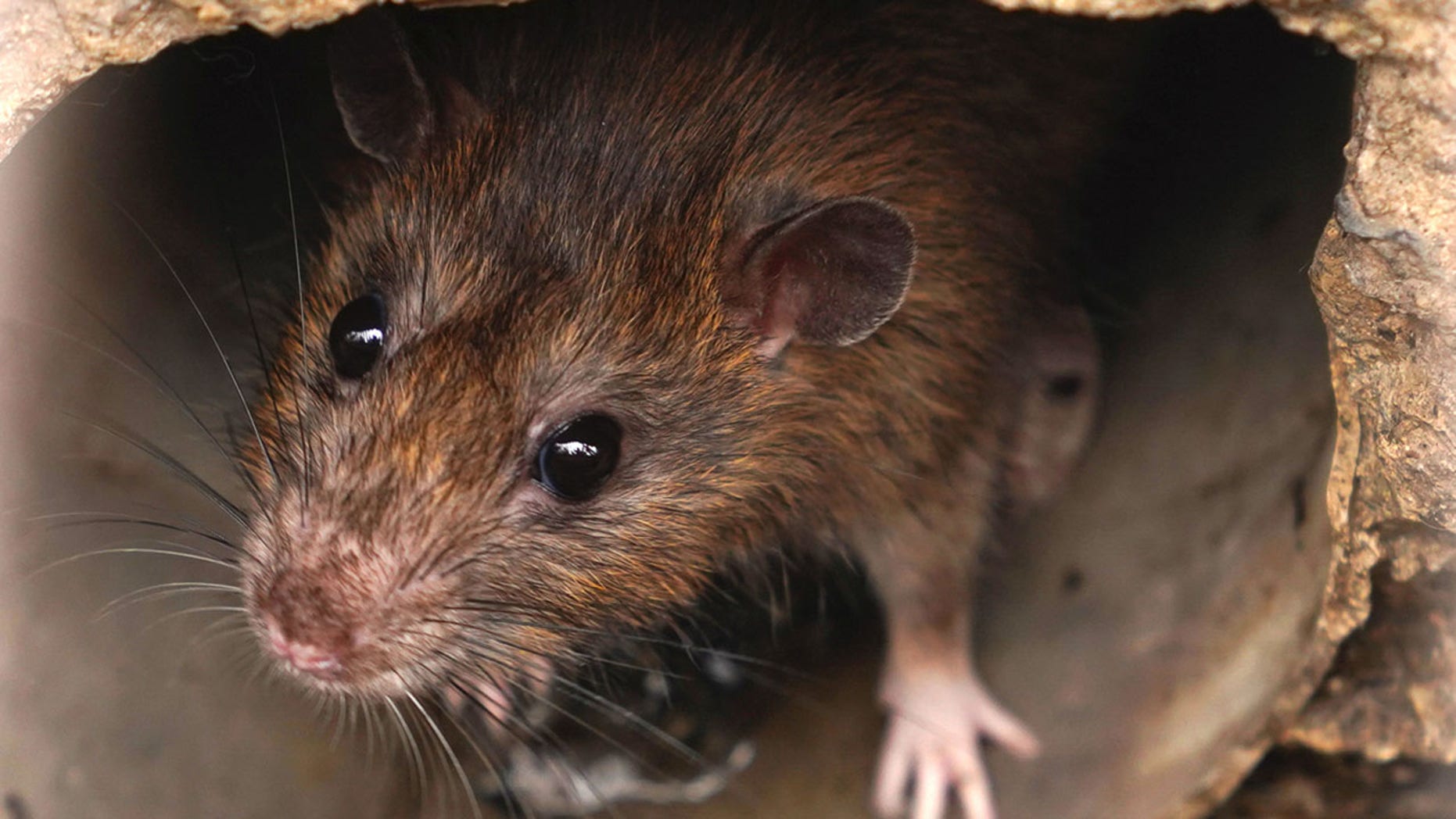 A pet owner thought that buying a GPS tracker for his cat would help keep track of the animal if it ever got loose. Unfortunately, a rat apparently stole the device and led the owner on a chase through the sewers.

The story writes itself. 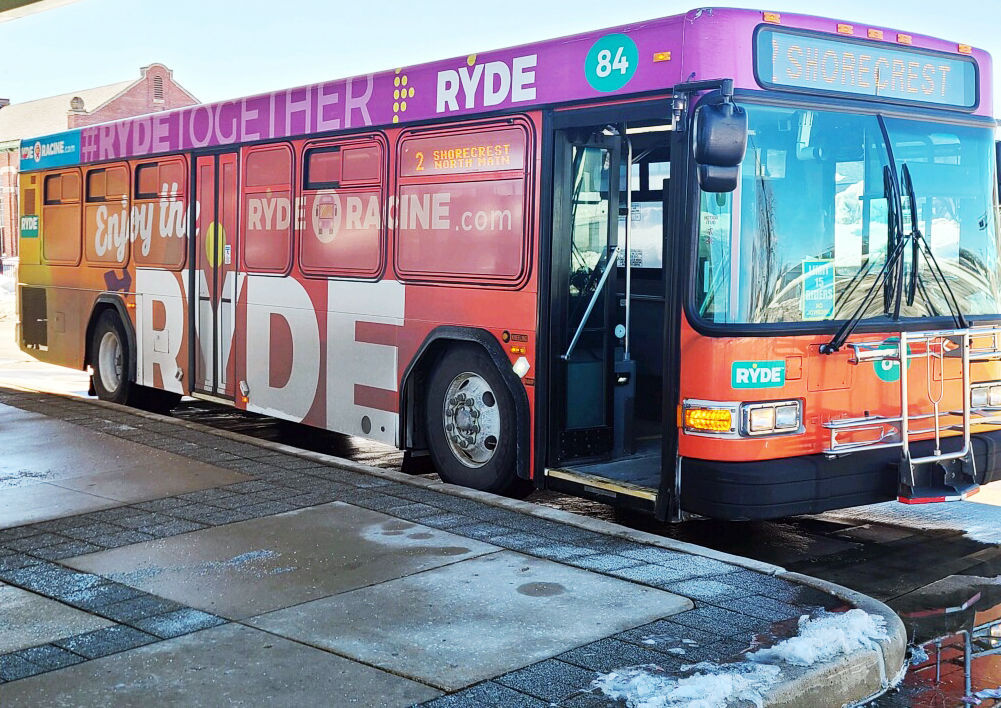 And to think, they could have paid $12 a month per bus and pointed data from our API to their social feeds. “The signs could be made bigger, but the truth is most truckers are looking down at their phones,” said Connecticut Senator Captain Obvious. 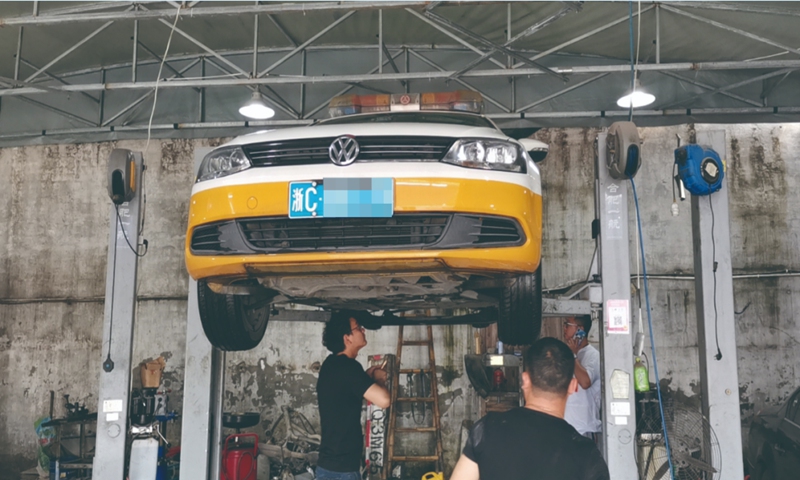 In a plot twist that could have come straight out of the classic animated cartoon Tom and Jerry in which Jerry ties a bell to Tom’s neck, the transportation law enforcement department in Wenzhou, East China’s Zhejiang Province found that offenders had installed GPS trackers on their cars.